Bettina Ranch initially studied violin in her hometown Berlin and subsequently changed to singing. Over the last years, she has given successful guest performances at renowned opera houses such as the Staatsoper Unter den Linden Berlin, the Deutsche Oper Berlin, the Komische Oper Berlin, the Hamburg State Opera, the Aalto-Theater Essen, the Grand Théâtre de la Ville de Luxembourg, and the Nederlandse Opera Amsterdam, where she was engaged amongst others for Mozart and Wagnerian roles as well as major roles in the different baroque operas by Georg Friedrich Handel.
In the concert field, she sang in particular the masses by Mozart, the Bach Passions and Mass in B minor, the Messiah, the Verdi-Requiem and Dvořák’s Stabat Mater but also performed works such as Mahler’s symphonic cantata The Song of Mourning (Das klagende Lied) and his 2nd symphony, Bruckner’s Te Deum, Franz Schmidt’s The Book with Seven Seals, as well as Nono’s Il Canto sospeso at the Salzburg Festival. On these occasions, she worked repeatedly with renowned ensembles and orchestras such as the Hamburg Philharmonic Orchestra, the International Bach Academy in Stuttgart, the Chamber Academy Potsdam, the Dresden Philharmonic,SWR Symphony Orchestra, the Bremen Philharmonic, the Leipzig Gewandhaus Orchestra, the RTVE Orchestra Madrid, Orchestra Sinfonica di Milano Giuseppe Verdi, the DSO Berlin, the RIAS Chamber Choir, and the Mozarteum Orchestra Salzburg and under prominent conductors such as Hartmut Haenchen, Markus Poschner, Simone Young, Helmuth Rilling, Rinaldo Alessandrini, Paul Goodwin, Peter Rundel, and Ivor Bolton.

Since the season 2016/2017 Bettina Ranch is a member of ensemble at AaltoTheater Essen where she already sang roles such as the title role of Carmen, Fricka and Schwertleite (Die Walküre), Adalgisa (Norma), Maddalena (Rigoletto), Fenena (Nabucco), Sesto (La clemenza di Tito), Dorabella (Così fan tutte) and many others.
In the 2019/20 season she was enthusiastically acclaimed by audience and press as Orfeo in the visually stunning premiere of Orfeo / Euridice, and she also shone brilliantly in the role of Cain in the premiere of Scarlatti’s Cain and Abel under the baton of Rubén Dubrovsky. Once again she returned as a guest in the role of Siegrune (Walküre) at the Nationale Opera in Amsterdam, this time under the baton of Marc Albrecht. In the concert area she was heard in Mahler’s 3rd Symphony under Tomáš Netopil at the Philharmonie Essen.

Before she can be heard in the premieres of Mozart’s’ La finta giardiniera, Donizetti’s’ Lucia di Lammermoor, Purcells’ Dido and Aeneas, Puccini’s’ Il Trittico and Strauss’ Arabella, at the Aalto- Theater Essen again, she brings the season to a close with Beethoven’s 9th Symphony in Milan together with the Orchestra Sinfonica e Coro Sinfonico di Milano Giuseppe Verdi and under the baton of Krzysztof Urbański. 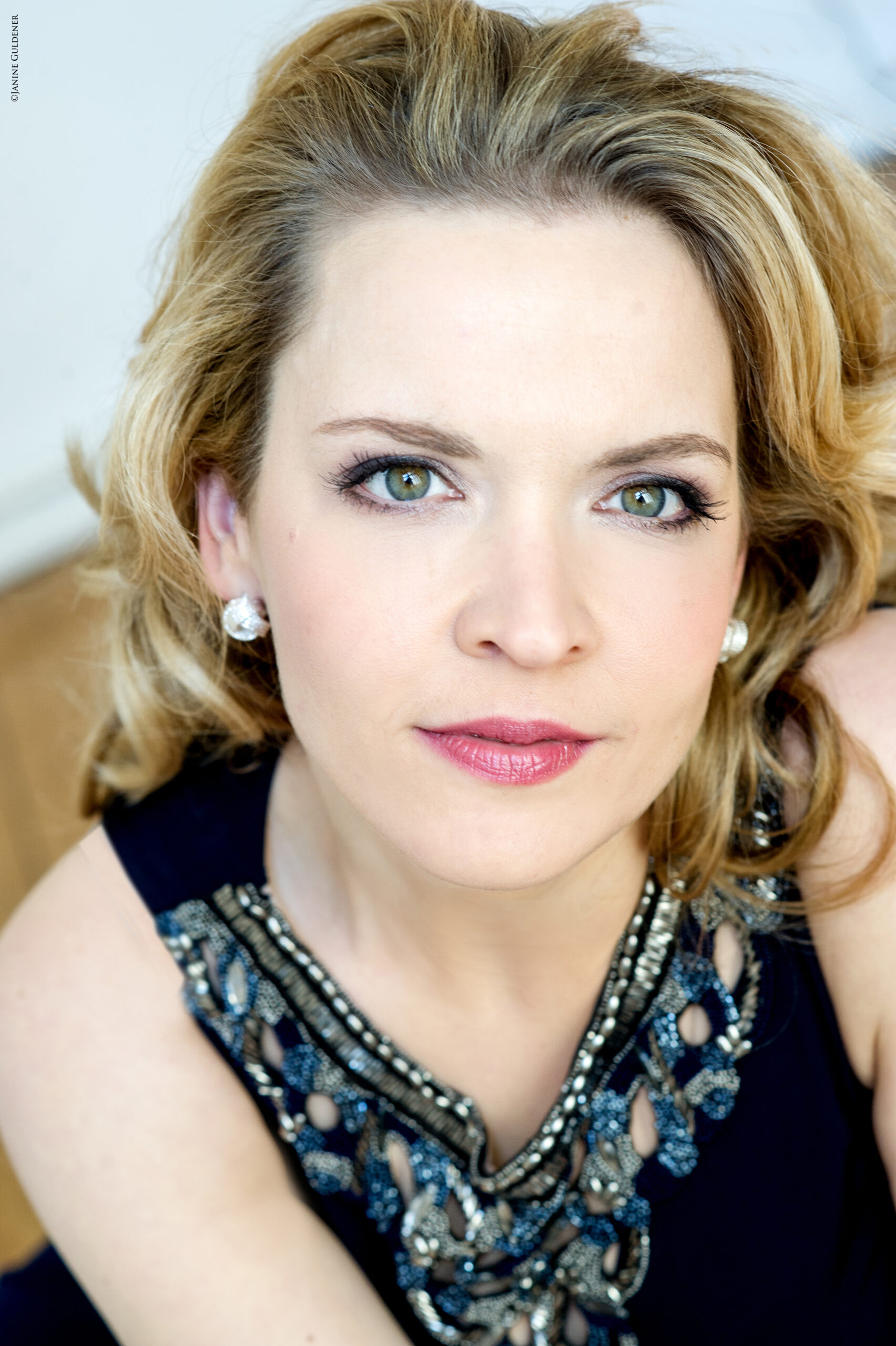 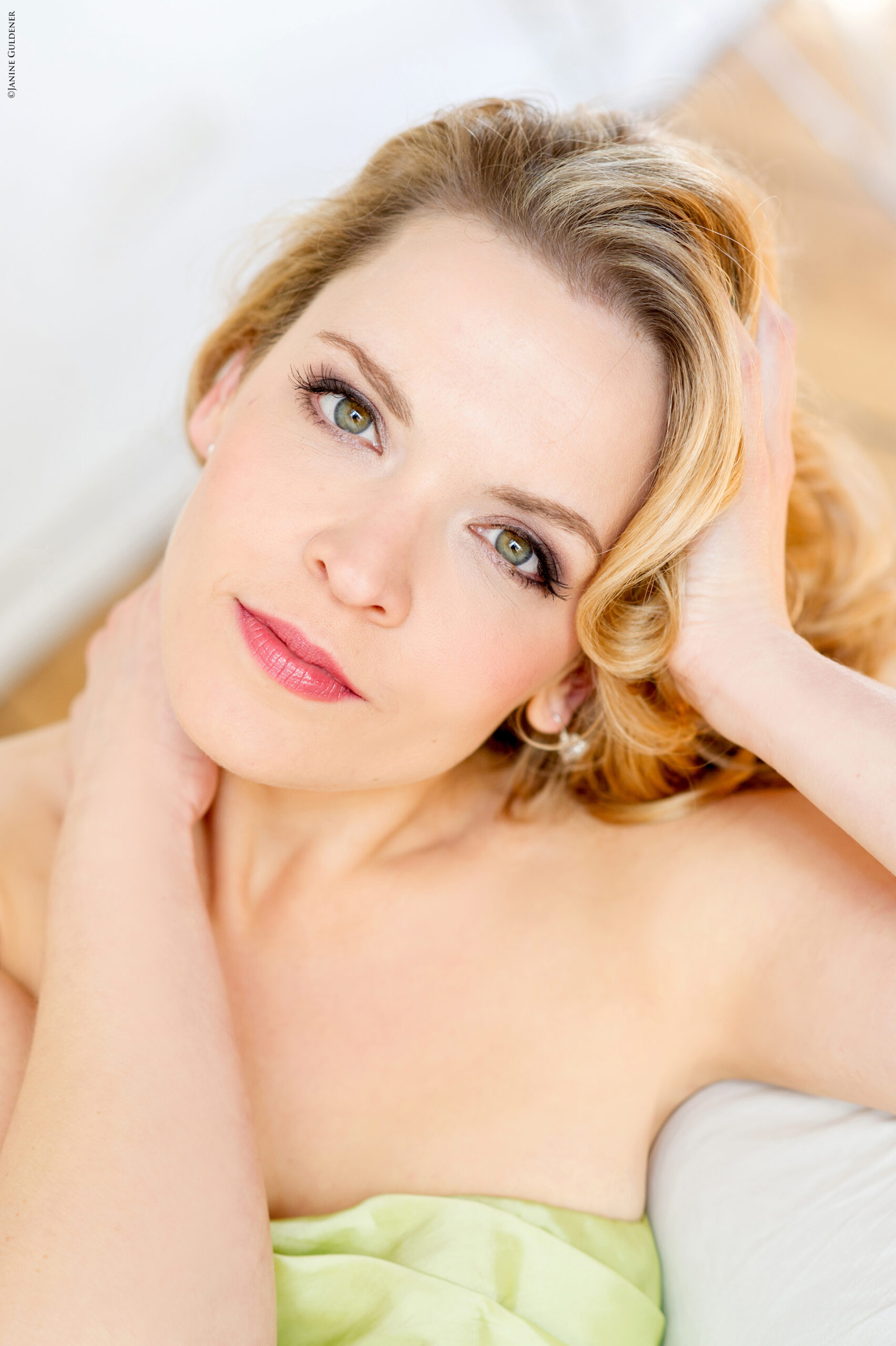 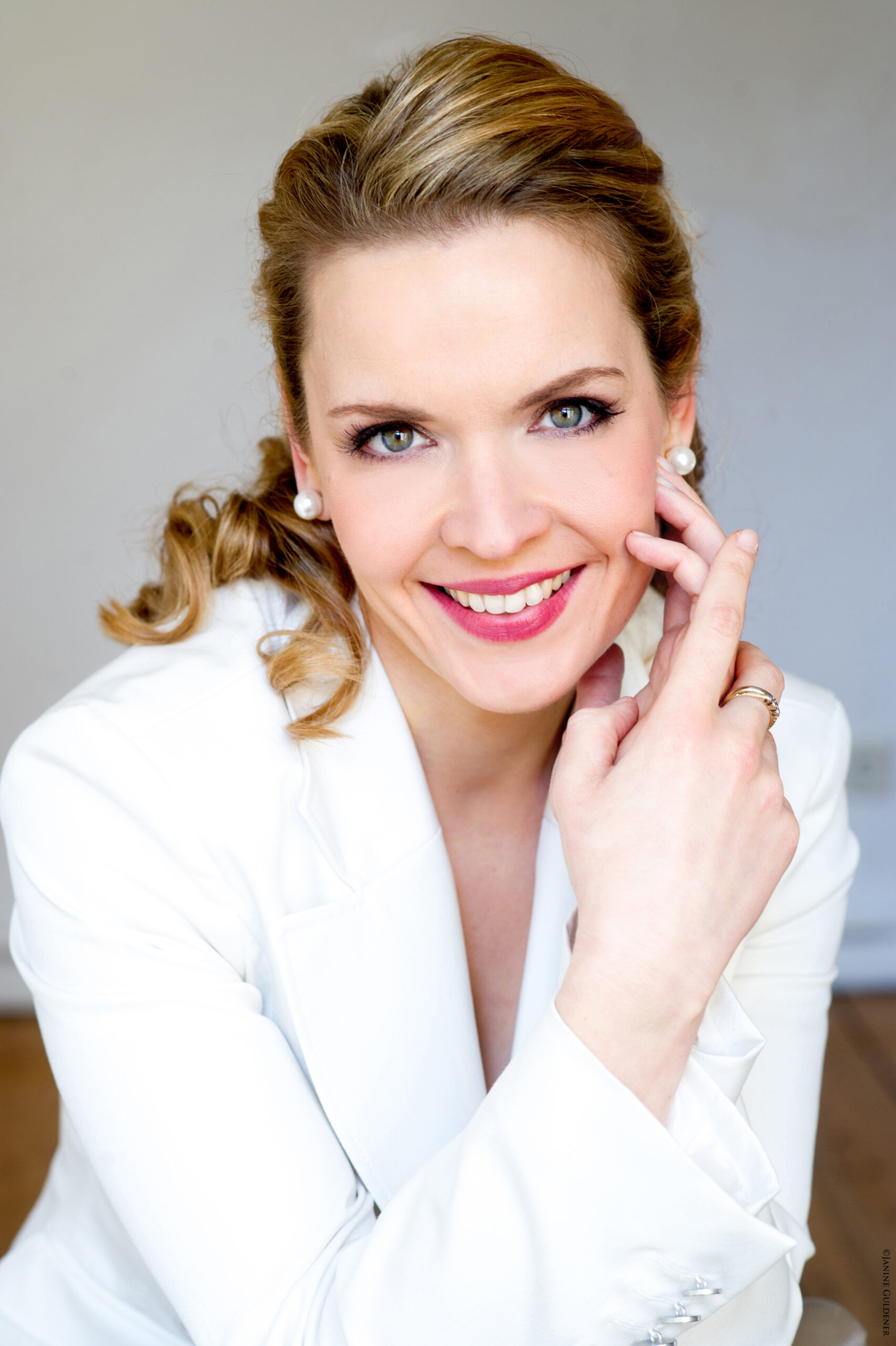 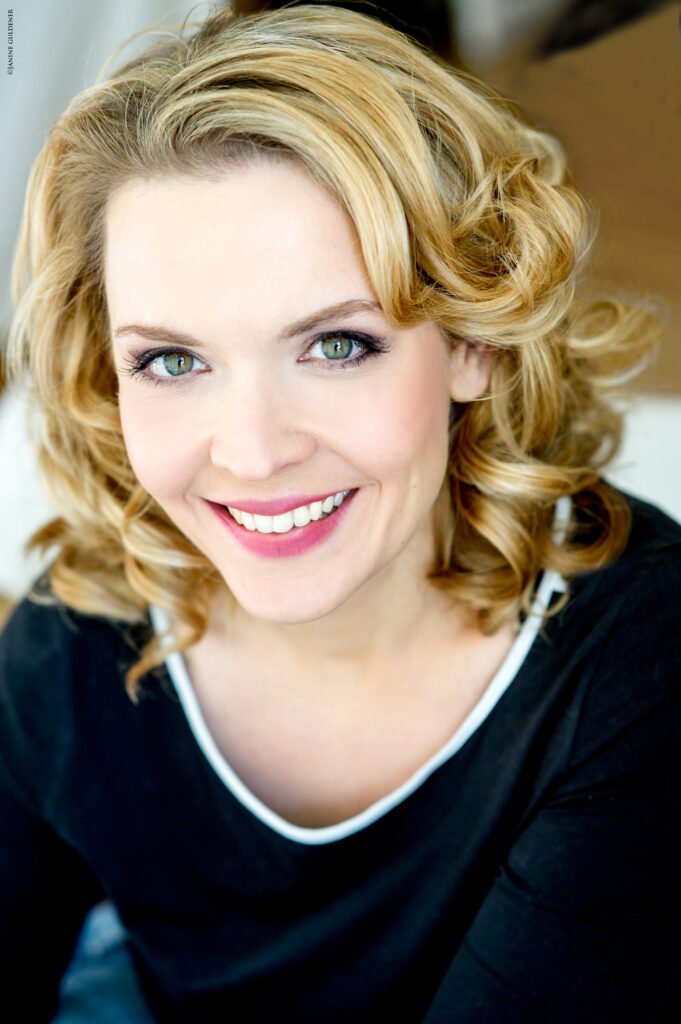